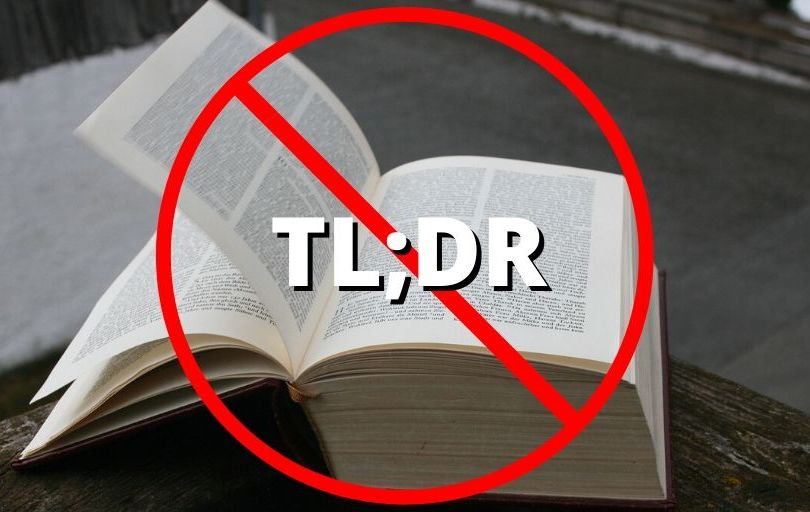 Here, I did an analysis of tweets from agents that specifically rejected queries due to length. For example,

Here’s the chart (click on it to see a larger version):

Of course, people disagree on word count all the time, and so do agents. Here are other blogs talking about it: