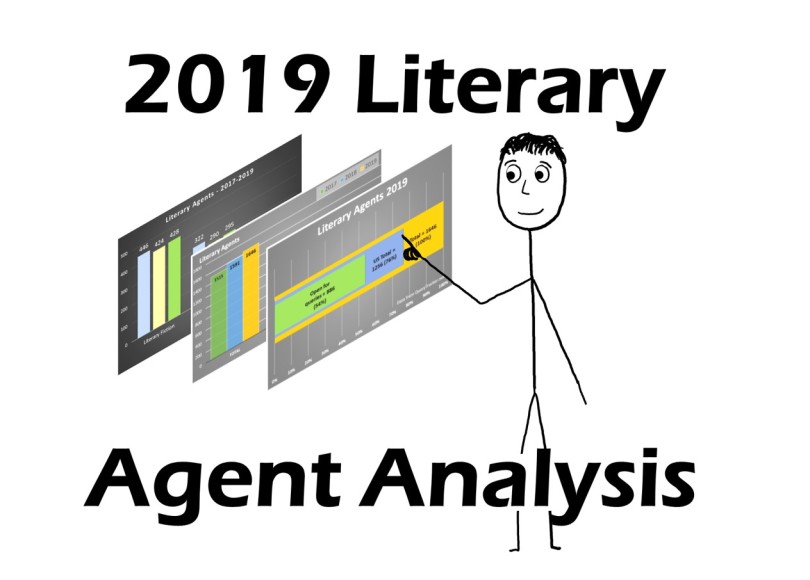 Check my Query and Publish series: one episode per agent.

Unless stated otherwise, the data here is from QueryTracker.net. The charts are my own interpretation of those numbers.

This is the first time that I’m posting in this series since I became a published author! My debut Science Fiction and Fantasy novel Challenges of the Gods is getting great reviews. If you like my writing style, please check it out!

This is not the latest post in this series. Click here for the 2020 Literary Agent Analysis – Gender Edition.

In 2017, I began analyzing literary agents open for queries in the United States. It became an annual series divided into two posts: Genres & Genders.

This is the 2019 Literary Agent Analysis – Genre Edition.

Note: if you want to learn about single agents, check my Query and Publish series where I analyze six different agents based on their tweets. See also my Science Fiction special focused only on SciFi queries.

So, without further ado, here are the 2019 numbers. As I already said, the data used here is from  querytracker.net, which is an awesome site to track how many agents encourage you to continue submitting your manuscript.

Previously on this series:

Compared to 2017 and 2018, querytracker.net has more agents in their database. Still, the number of agents open for queries in the United States has been decreasing since 2017:

According to statista.com, in 2017 there were 45300 writers and authors in the United States:

This is a staggering number. For simplicity, if we assume they all have agents, each agent would have about 36 authors to work on. But there are probably millions of books out there unagented, and they’re flooding the same agents you sent your query with their own letters. That’s why most queries are rejected:

If you ignore the queries that are still out, about 8.5% of them result in requests (partial or full). And requests are far from a guarantee of representation.

Writing style may be a misnomer, since some may consider any genre fiction as commercial. Still, others say we do have Literary Science Fiction. Annie Neugebauer says that commercial fiction is for entertainment, while literary fiction is art. Upmarket is the intersection of those two:

In Commercial fiction, the story is easy to follow and there may be a little hand-holding and overexplaining. Literary fiction, on the other hand, is supposed to make you think.

Note that there isn’t a significant change for Literary Fiction, Commercial, and Upmarket since 2018.

If you want to know what a real agent thinks about this, read Sarah LaPolla’s explanation in this blog.

Click on the charts for a higher resolution version.

Agents are often open to multiple genres. So if one is accepting Young Adult and Thrillers/Suspense, he or she is included in both. Also, I’m highlighting Science Fiction in most charts since my awesome debut novel is Science Fiction and I’m selfish like that.

Young Adult, Thrillers/Suspense, Women’s Fiction , Middle Grade and Mystery are way ahead of others such as Historical, Fantasy,
Romance and Science Fiction, with at least 30% more agents looking for them. Military/Espionage, Western, Erotica, and Poetry  are at the bottom. Action/Adventure, Short Story, New Adult and Religious are not doing so well. I feel bad for you if you write poetry. There’s only three agents in the database that’s looking for it. Still, it’s one more than in 2018.

In fact, even if you write for the most popular genres, your pool of agents is below 50%. Only 48.3% of agents open for queries are looking for Young Adult. Genres such as Fantasy (18.3%) and Science Fiction (17.2%) fare even worse.

Still, these numbers don’t tell the whole story. If you, like me, are searching for agents who are looking for Adult Science Fiction, you may assume that there are 152 places you can send your query. But there are two problems with this assumption.

First, this is an upper bound. Some agencies have more than one agent that accepts queries for Science Fiction, and many agencies do not allow you to query more than one of them.

Second, the information from the graph also includes agents that are looking exclusively for Young Adult Science Fiction, since agents may be searching for more than one genre/audience. In fact, even if you separate those numbers, the information may be misleading:

Based on the chart above, only 24% of the agents are open for Science Fiction and not Young Adult, or a total of 47 agents (out of 152). However, agents accepting both often are also looking for Adult Science Fiction, and the only way to know for sure is to go to the agent’s website.

Of course, this doesn’t mean the information here is useless.  It still gives you an idea how popular the genre is.

This is my third post in this series, and it’s getting harder to show the information. I’m trying this new format, where I only show the data label for the current year (2019). You can check the chart to see the trend. Click on the chart to see the original picture and have a better look.

Young Adult is still the preferred Fiction genre since 2017, but it’s down 1% from 2018 and 5% from last year from 2017. The largest absolute gain is in Contemporary, followed by Historical, Multicultural, Family Saga and LGBT.

The largest drops were in Romance, Middle Grade, Military/Espionage, and New Adult. But Erotica had the worst percentage drop: 21%.

And here are the trends for the top 9 fiction genres.

Memoirs took first place from Narrative in 2019, but barely. These two are the most popular non-fiction genres by a lot. They’re followed by History, Pop Culture and Science and Technology.

Gardening, Pets, Decorating/Design, and Military are at the bottom, and I still don’t know what Reference is in this context.

The picture below shows the percentage of agents open for queries that are accepting each one of the non-fiction genres. Only 41.5% of them are looking for Memoirs.

Again, click on the picture for a better look.

Percent-wise, Reference was through the roof, with 66.7% more agents looking for whatever it is, followed by Juvenile and LGBT had the largest growth. Last year, Reference,was down 20%, so it must be a volatile field. Business/Finance, Self-help and Non-fiction are at the bottom.

Conclusion: Which One Should You Pick?

Despite what the data says, you shouldn’t write in a genre just because it has more demand than the others. Instead, you should pick the genre that you know and like the most. Do your research, play to your strengths, and have fun.

No one likes a crappy novel in any genre.

Thanks for QueryTracker.Net to let me use their data here. Also, thanks to my lovely daughter for the stick figure drawing.

Check my other posts here: 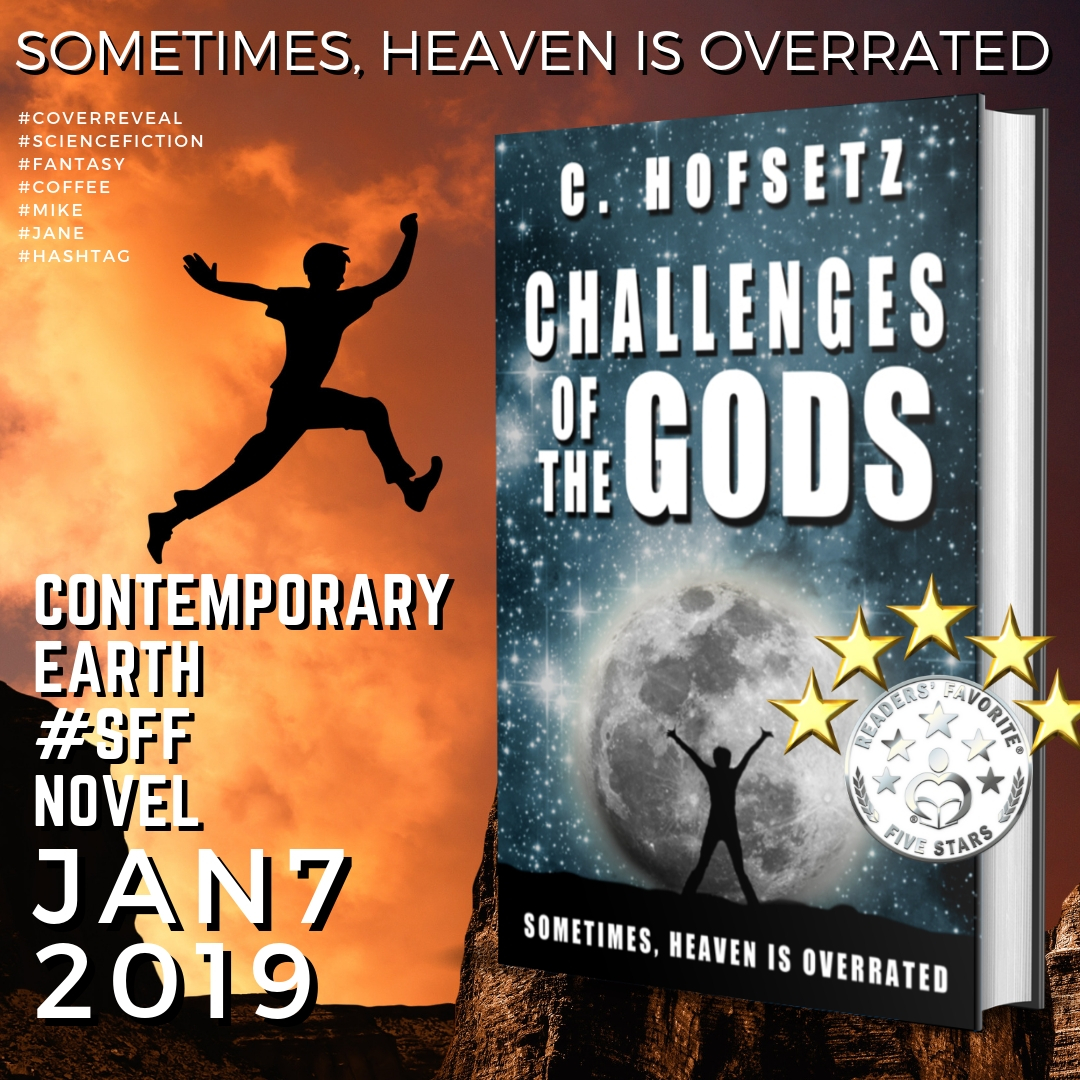 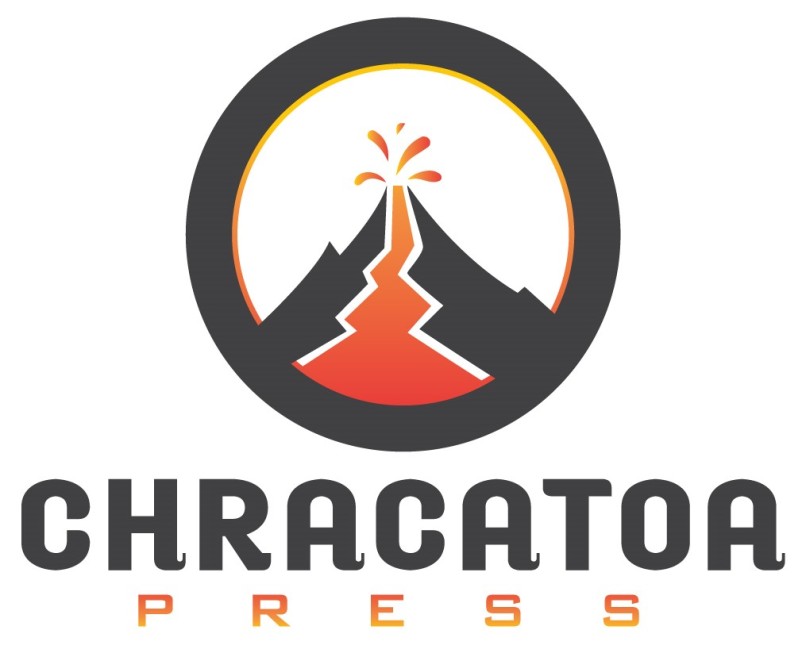